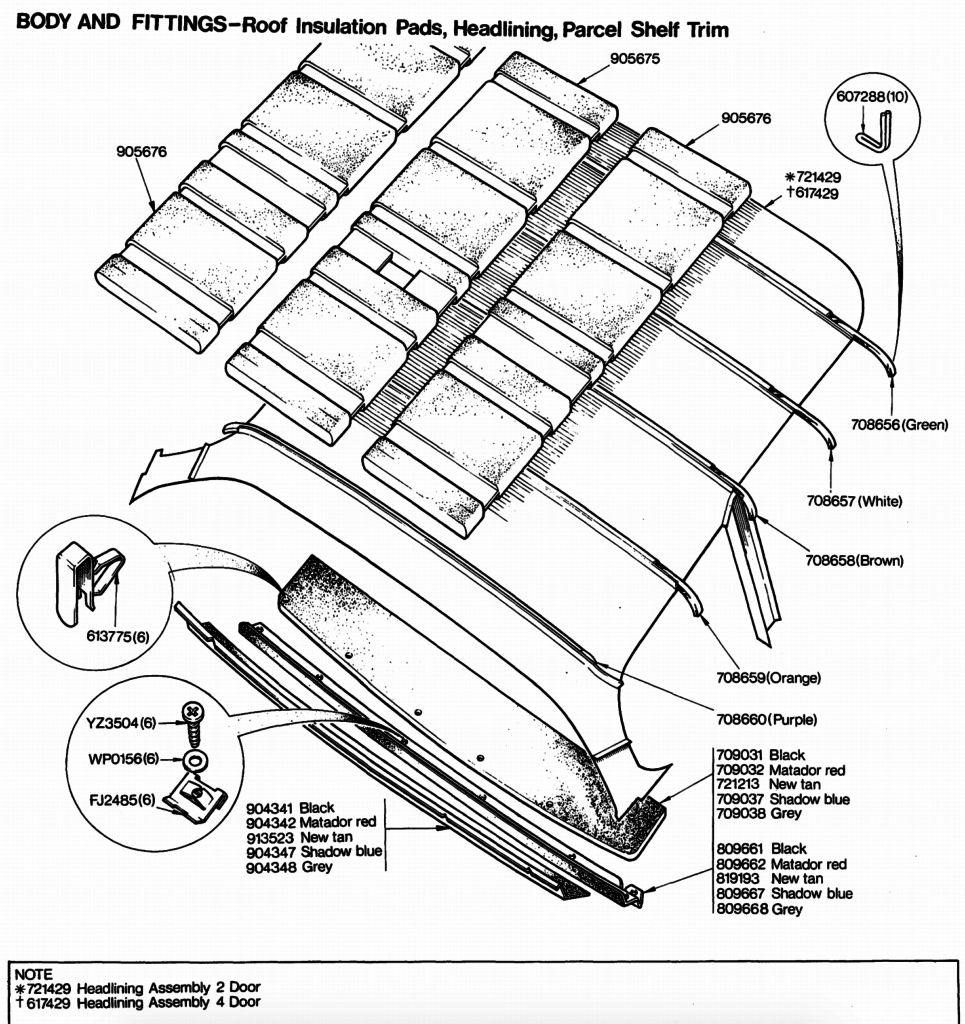 The 4 door item is article the same as a Triumph Dolomite one, it’s the same part number listed in the Dolomite parts book.

The 2 door item differs slightly as the top part of the B-post is sewn to the headlining, rather than being a separate piece. 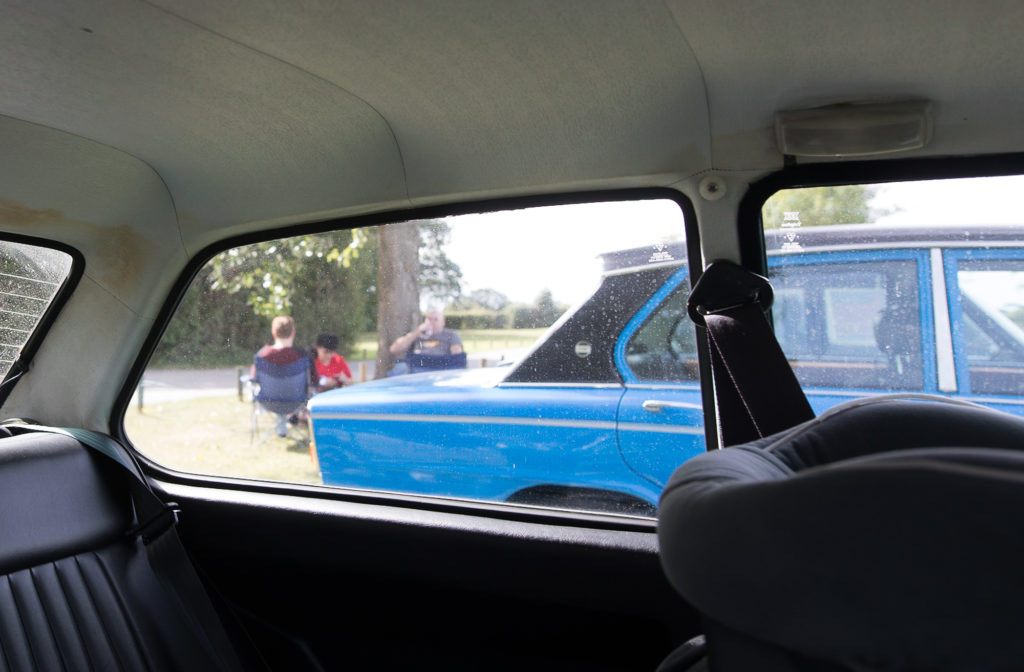 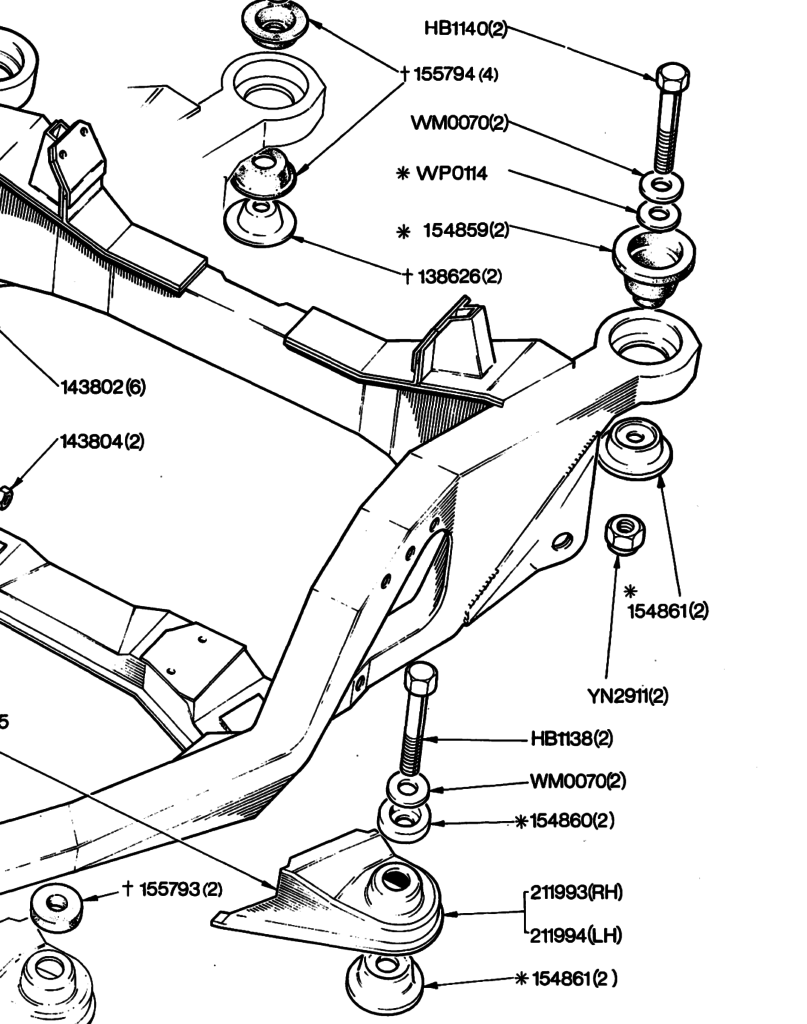 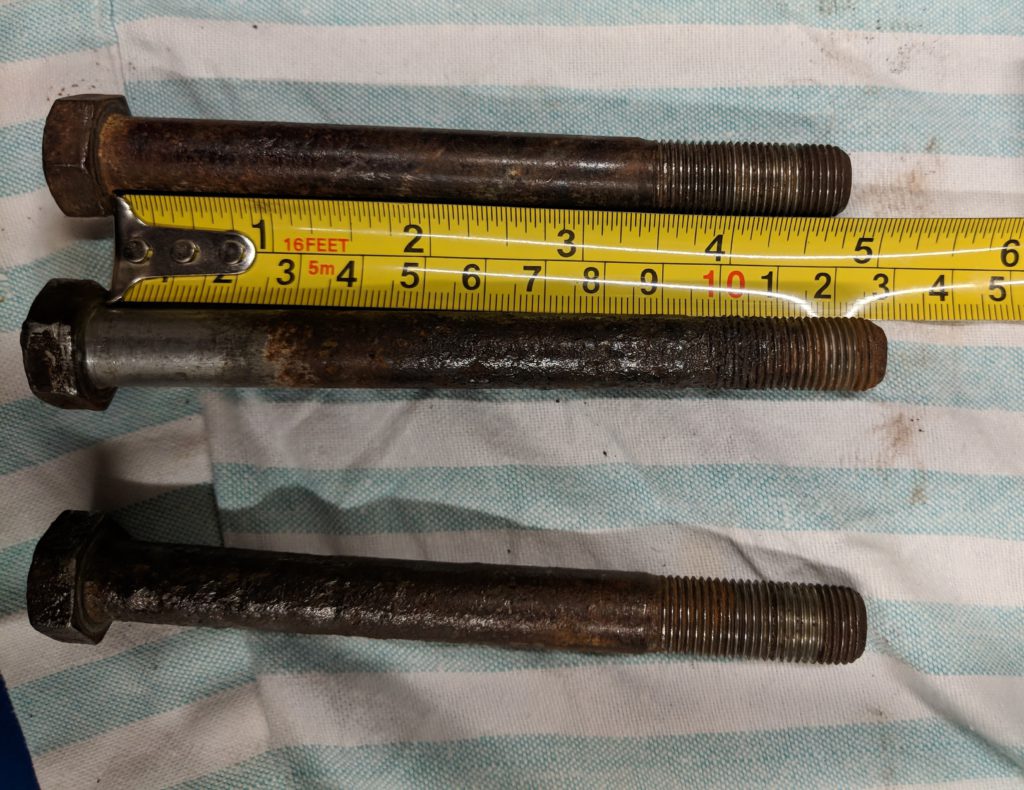 This differs somewhat from the Dolomite ones, HB1148 is 6″. 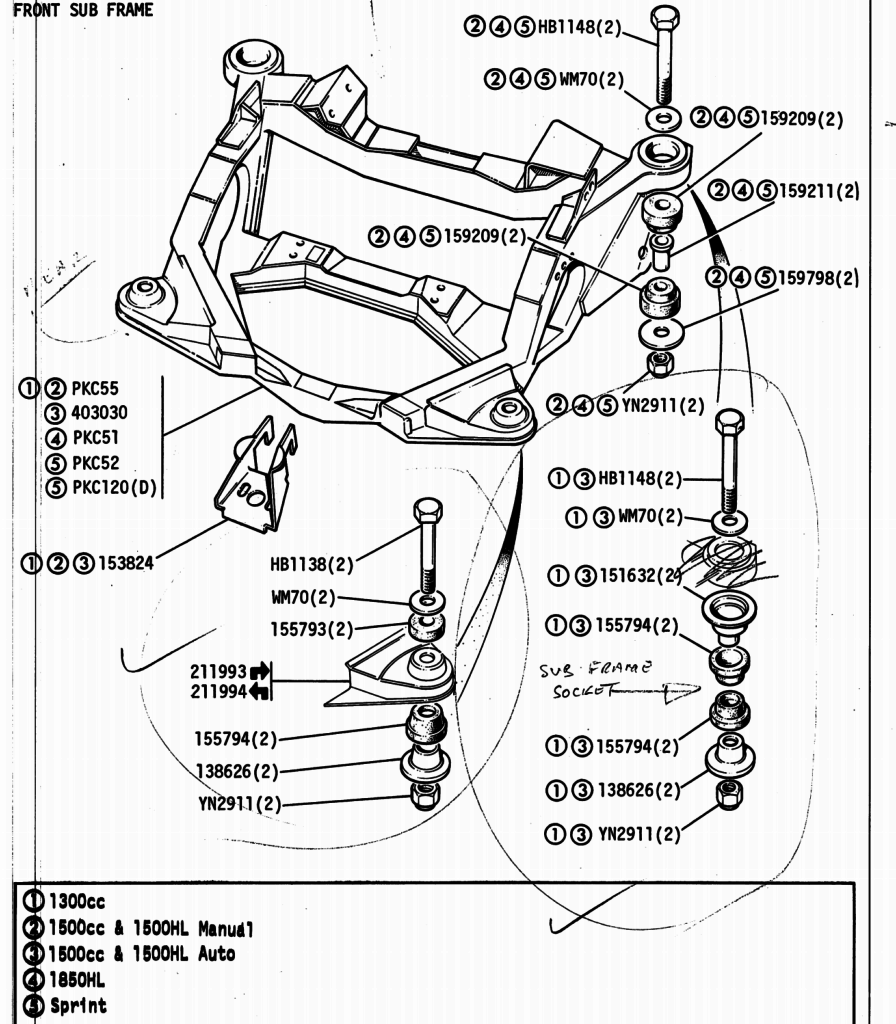 This table from the  Girling applications catalogue shows that the RHD Toledo was fitted with master cylinder 64066137 between January and April 1971, and 64066252 from May 1971 onwards. The Toledo’s original number plate lights use the Lucas L550, which was apparently fitted to quite a few classics. After nearly 50 years they weren’t working very well; if I jiggled one of the lamps it came on for a few seconds, the other didn’t want to work at all. I tried to disassemble it to clean the contacts but rapidly gave up, after finding that removing the circlip wasn’t helping a great deal.My half-hearted attempts at repairing them failed; I didn’t have a huge amount of confidence in them, anyway. The terminals inside were very corroded and apparently didn’t even work very well even when the car was last on the road in the early 80s, given the aluminium foil I discovered which had been inserted to try and improve the electrical contact between the lamp and the lamp holder. These Lucas fittings seem to be no longer available, but Rimmer Bros stock a similar fitting. The problem is that one of the connectors is a spade rather than bullet connector, but some Halfords solder-on bullet connectors soon resolved this. The new fittings come with a new glass element and piece of chrome, but I intend to use the originals. The newly soldered bullet connectors then fitted perfectly into the original loom, and we have working lights again! Having already fixed the rear lights and front sidelight that wasn’t working, that means all the lights on the car are finally working again.